Although it is never the intended outcome, the reality is that many marriages end in divorce. If you have not experienced divorce yourself, you know someone that has ended their marriage. Below are some interesting statistics about California divorce. 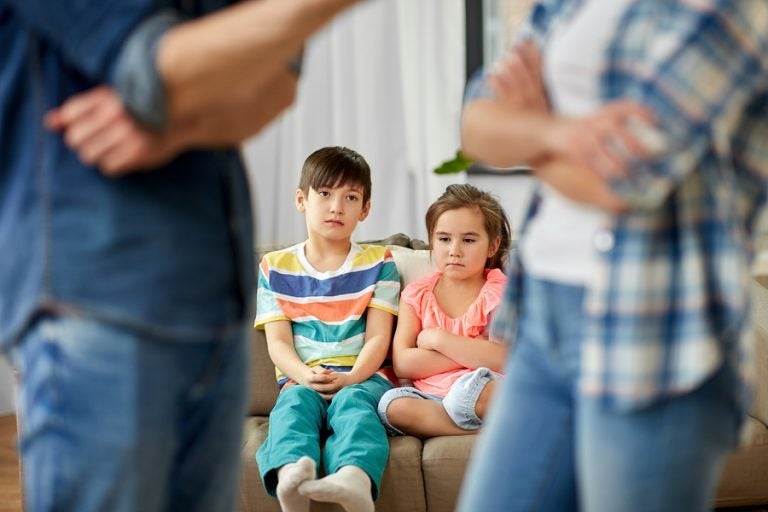 Below is a list of the counties in California with the highest divorce rate according to the  U.S. Census Bureau's 2013-2017 American Community Survey. The divorce rate is the number of divorces per 1,000 people in the population over the age of 15.

Myriam Sabry joined The Moreno Family Law Firm in April, 2020. Myriam passed the CA Bar Exam on her first attempt and has been exclusively practicing Family Law in Santa Clara County ever since. Myriam received her Bachelor's of Science in Economics from U.C. Riverside in 2014 and completed he...

If you think your case would benefit from the experience and responsiveness of San Jose Divorce lawyers and attorneys at The Moreno Family Law Firm, or if you’d like additional information, please call 408-266-9011 or send us a message through the contact form below.

Thank you for contacting us. We will get back to you shortly.

Please complete all required fields below.